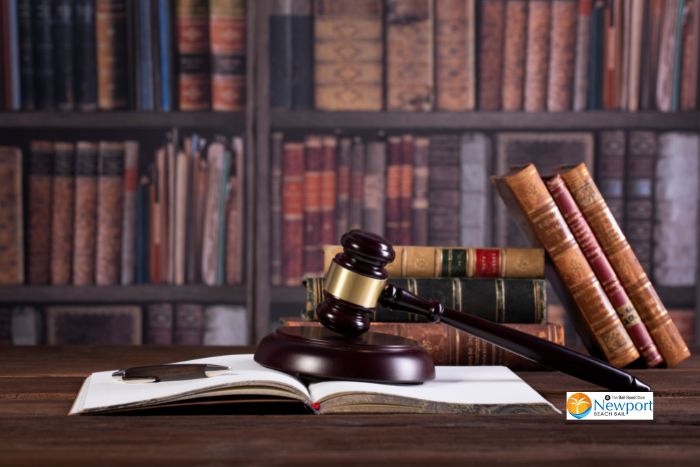 The purpose of the proposed Proposition 47 is to make some changes to felony sentencing laws.

Proposition 47 officially became law in 2014. At the time it had the distinction of being one of the biggest changes to laws to alter the ability for convicted felons to receive housing, admittance into the workforce, and other issues that had previously made it impossible for them to enjoy a quality life after they served their sentence. The way this was done was by taking non-violent felony convictions and turning them into misdemeanors. The hope was that by lowering the barriers convicted felons faced when they were released from prison, they would be better able to become a useful member of society and be less likely to return to a life of crime.

When Proposition 47 became law, it was estimated that over 1 million people living in California would be able to change their non-violent felony conviction records into more socially acceptable misdemeanors.

The three broad changes the passing of Proposition 47 triggered included.

While there was a great deal of concern about what would happen once Proposition 47 became law, the impact it has had on California has been mostly positive.

One of the biggest positive changes it made was changing the way the rest of the country perceived California’s judicial and prison situation. When California first passed the three-strikes law, many objections were raised, and several people stated that the three-strike laws proved that there was something inherently wrong with the way California treated criminals.

The passing of Proposition 47 proved to the world that California was prepared to give people a second chance as well as an opportunity at a better life.

Overcrowding in prisons has been a huge issue for California. The sheer number of people housed in the state’s prisons is not safe. While Proposition 47 hasn’t totally reversed California’s prison overcrowding situation, it has helped.

When Proposition 47 became law, it allowed some people to be released from prison which created some room in the budget. This extra money has been used to help finance criminal rehabilitation programs.

In 2016 a fund connected to Proposition 47 was started that helped benefit schools throughout California. The funding came in the form of grants that were designed to help reduce the number of truancy issues the schools dealt with on a daily basis. The hope is that the extra funding will decrease the dropout rate. With more children completing high school and able to enter the workforce, hopefully, petty crime rates will decrease.

Perhaps the most encouraging thing the state of California has experienced since the passing of Proposition 47 is that there hasn’t been a noticeable increase in violent crime since 2014.

By jenny|August 9th, 2022|Newport Beach Bail Bonds|Comments Off on What Is Proposition 47 In California? What Does It Mean?