Standing Your Ground in California 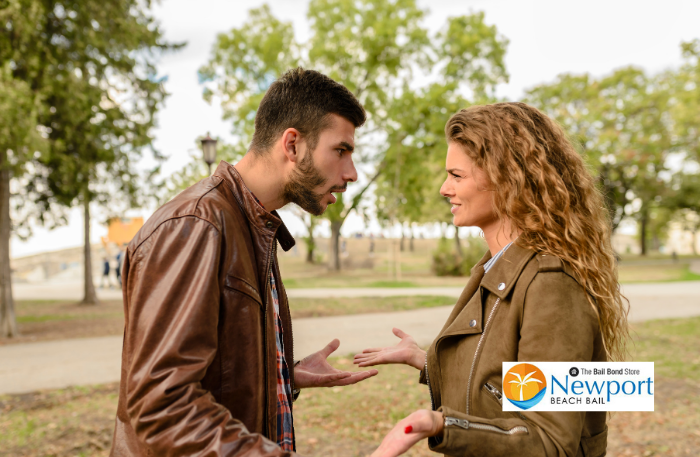 In California, you have the right to defend yourself, even if you’re not inside of your home at the time. The issue is dealt with in California’s self-defense laws which are more popularly referred to as Stand-Your-Ground laws.

What the Stand-Your-Ground laws do is provide you with a way to hold tight and defend yourself from an attack. The law most commonly come into play when a person encounters a burglar inside their home, but they also come into play in parking lots, parks, lawns, public buildings, and even on the road.

The idea behind the Stand-Your-Ground laws is that you should be able to defend yourself without having to worry about criminal prosecution.

It’s important to understand that the Stand-Your-Ground laws don’t give you free rein to do whatever you want. You are still expected to use some common sense and to not use unnecessary force in response to a minor concern.

In order to use the Stand-Your-Ground laws as self-defense, a few things have to happen.

There have been cases of people killing a perceived threat. Whenever this happens, there are always questions about whether the degree of force used was really necessary.

The way California’s self-defense laws are written, you have the right to used deadly force against anyone who you feel intends to kill or seriously harm you. Examples of this include:

It’s worth noting that you can only use the imminent danger and stand-your-ground defense if the threat was happening right at that moment. It had to be an actual threat, not just the perception of a threat. For example, you can legally use violence to defend yourself if someone is holding a knife to your throat, but you can’t go to a cyberstalker’s house and shoot them.

If you had to use violence to defend yourself, you want to contact the police immediately following the altercation. The sooner you contact them, the sooner they can interview witnesses and take your statement. Talking to the police while everything is fresh in everyone’s mind is the best way to prove that you acted in self-defense.