Don’t Get Scammed out of Your Stimulus Check 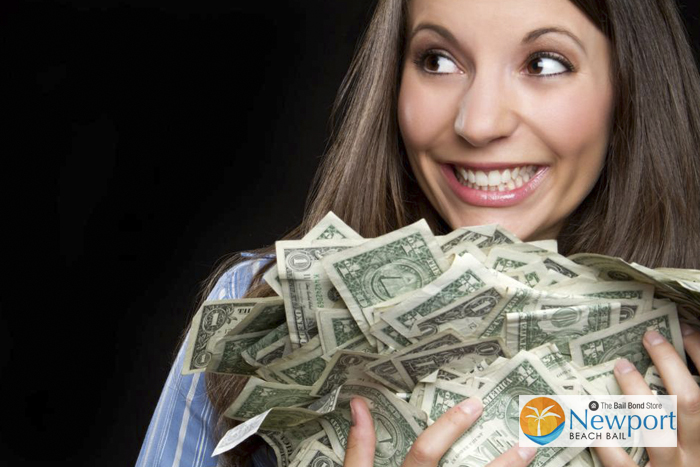 Don’t Get Scammed out of Your Stimulus Check

As the world practically shuts down in response to the spreading COVID-19 Pandemic, many people are now finding themselves stuck at home. For some, this time away from work can be very welcome. For others, however, not making any money is very stressful. Millions of people across the country have either had their jobs shutdown and are receiving no paycheck, or were laid off entirely. This is a pretty big deal for those who were living paycheck to paycheck.

To counteract the lack of income, and to keep the economy from crashing entirely, the US government agreed on a $2 trillion stimulus plan. All of this money would go to places it was needed most, such as the pockets of American citizens trying to pay their bills.

As great as this plan sounds for many Americans, it sounded even better for a shady group of people. Scammers heard news of the stimulus plan being approved and immediately began creating schemes. There has been a very noticeable uptick in scams revolving around the stimulus checks that will soon be going out to people.

What Is the Stimulus Plan?

The approved stimulus plan will be issuing checks of up to $1,200 to eligible Americans across the country. People who are eligible for these checks include:

For people who do not have to file taxes each year, such as low-income taxpayers, they will need to fill out a simple tax form. More information on that can be found on the official IRS website.

The money is slated to start going out in the next few weeks, but it will likely take several months for everyone to get their money.

Scammers love when people are scared or in a panic. In this state, people are easier to trick since they aren’t paying as much attention to details as they normally are. This is why scammers always try to scare their victims. However, with all of this fear from the pandemic, they don’t have to instill that fear, they can go straight to feeding off of it.

If a person receives any form of communication regarding their stimulus money, they should ignore it. There will be no fees that need to be paid before funds can be issued. There will be no need to give personal information over the phone or through email.

The IRS states that people on social security and those that file their taxes will not have to do anything to get their stimulus checks. The system will figure out who’s getting money and how/where to send it based on previous tax information. Chances are, the IRS, or any other government agency, will not be contacting people about their checks, so there is no reason to respond to any communications about the subject.

If a person suspects that a communication is legit, then they still should not respond through the presented method. Instead, a person should go to the official IRS website and contact someone through the methods presented there. The site can be identified by having .gov at the end of the site address instead of the usual .com.

Everyone can understand how money is a bit tight right now for a lot of people. Shutting down entire industries means that millions of people are without work and likely without pay. This is why the government enacted this stimulus package. They want to ensure that people get the money they need to stay in their homes until this pandemic has come to an end.

During this tough and confusing time, it is important for people not to panic. Doing so could cause them to fall victim to any number of scams. The best thing for everyone is to stay calm and to never give personal information to anyone who contacted them first.