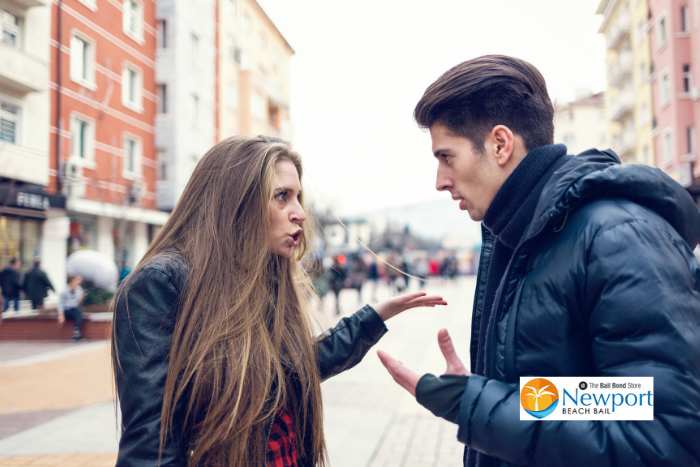 It’s important to understand that there are sub-categories of domestic violence which include:

It’s not unusual for domestic violence cases to involve both domestic battery and domestic assault.

Who Can File Domestic Violence Charges

Many people are surprised to learn that domestic violence is one of California’s wobbler crimes. That means it can be charged as either a misdemeanor or felony. When the prosecutor is looking at the case, they consider many variables when deciding if they want to pursue misdemeanor or felony charges.

Considerations for the type of domestic violence offenses you may be charged with include:

The punishment for misdemeanor domestic battery includes a year in county jail and a $2,000 fine.

Domestic violence is one of California’s wobbler crimes. Prosecutors consider many variables when deciding if they want to pursue misdemeanor or felony charges. 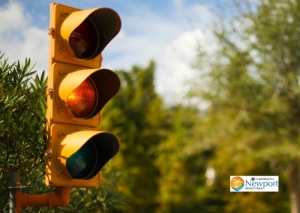 Believe it or not, the State of California didn’t put up traffic signs, signals, and lights simply to make your ...
Read More 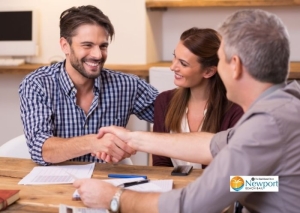 Here at Newport Beach Bail Bonds, it’s our belief that no one should have to sit in a jail cell ...
Read More 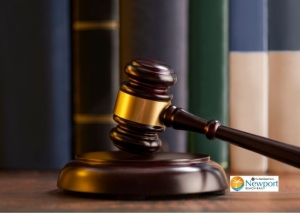 What is Great Bodily Harm in California?

One of the charges that is quite serious but is seldom mentioned is great bodily harm. This is a charge ...
Read More 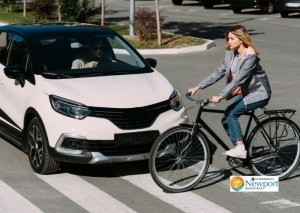 What Happens if You Hurt Someone in a Drunk Driving Accident?

Driving while drunk isn’t just frowned upon in California, it’s illegal. While you’re allowed to go out and have a ...
Read More