Do You Realize How Much Taxpayers Fund Jails? 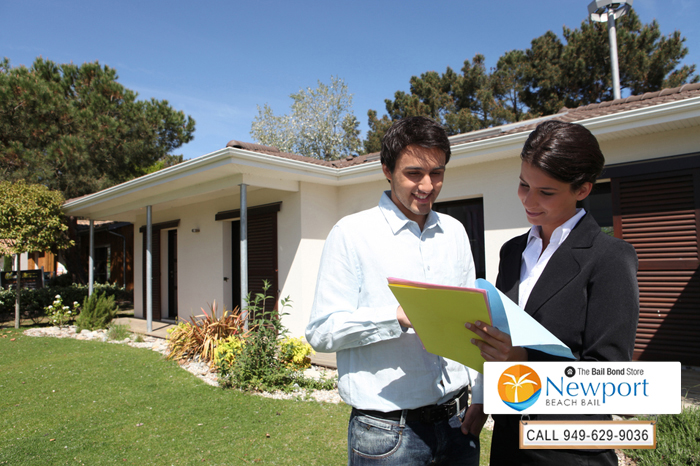 What some people do not realize is that jails are funded by county and general municipal funds rather than correctional budgets. In other words, a portion of the taxes Californians pay go toward funding these jails. This probably upsets some people. They wonder why their taxes are going toward housing criminals. This can be a very controversial subject.

Many people probably realize that California jails and prisons are overcrowded. The more people that go into these facilities, the more money the facility needs to have in order to operate. This can further upset people.

Schools, social services, hospitals, and roads also get their funding from this same pool of money, but the majority of it goes toward those jails and prisons.

This is one reason bail is a good thing for the public. Bail allows a recently arrested individual to be released from jail during their trial. One less person in jail means there is one less person to fund.

For those who are concerned about the idea of having an accused criminal on the streets, the court always considers this person’s potential threat to the public before making the final decision on whether to grant bail. Dangerous criminals will not be allowed to post bail. Anyone who is allowed to post bail will know that if they get into legal trouble again, their consequences increase and they can lose the ability to bail out of jail.

You see how this is one reason bail is a practice, and constitutional right, that needs to stay?