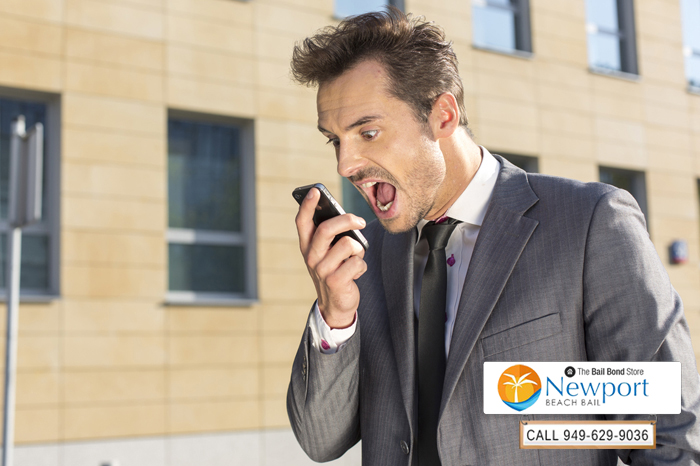 The criminal justice system categorizes crimes into one of three groups: infractions, misdemeanors, and felonies. Each category involves a different set of justice system procedures and possible consequences for the accused. If you are worried that the law might eventually catch up to you or a loved one, you can prepare yourself by learning the different categories of crimes.

The thought of getting arrested should convince you to adjust any bad habits you might have and to not risk your life.