Cash Bail vs. Bail Bond: What is Better for Your Situation? 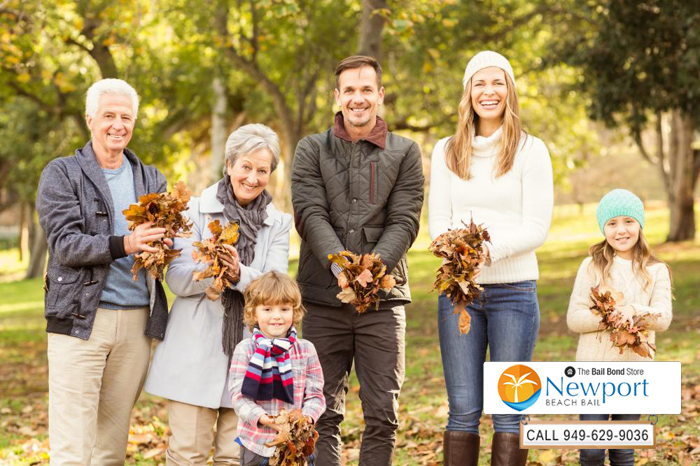