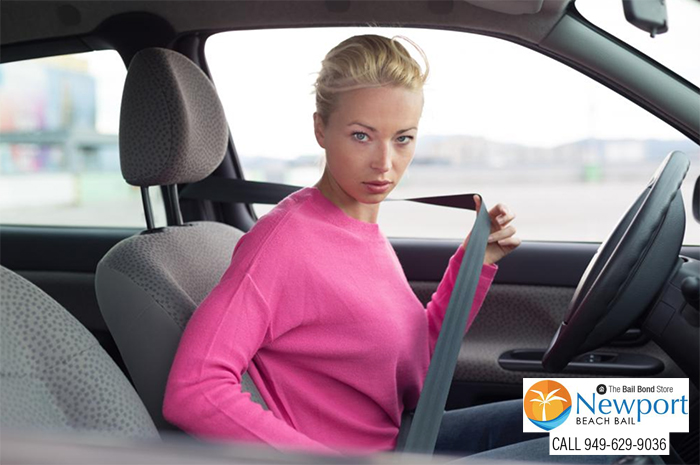 In an effort to try to keep everyone safe, every state in the union has created laws against driving without a seat belt. Here in California, Vehicle Code (VC) 27315 is the state’s seat belt law. It lists the times when a person needs to wear a seat belt and what kind of consequences a person would face for not wearing the belt.

VC 27315 is more commonly referred to as the Motor Vehicle Safety Act. This act was created in an effort to keep motorists safe while driving across California. The act basically states that no person over the age of 16 can ride or drive in a moving vehicle without being properly restrained.

Another factor in this law is that all seat belts need to be kept in proper, working order.

Consequences of Not Buckling Up

Breaking VC 27315 is an infraction level offense. This means it does not come with criminal charges or jail time. A person simply faces a small fine for not wearing their seat belt while riding in a moving vehicle.

When a person doesn’t wear their seat belt, they will be the ones to get a ticket, not the driver of the vehicle. Unless the un-belted person is a minor, in which case the driver is responsible for the child’s safety.

For a first time offense, a person faces a $20 base fine.

For any subsequent offenses, a person faces a $50 base fine.

In some instances, a person may be able to avoid a fine if they can take a traffic school course, provided the course teaches about seat belt safety.

It is important to remember that all of these consequences are on top of the fact that if a person doesn’t wear a seat belt and winds up in an accident, they are much more likely to receive serious injuries. Seat belts save lives. By not wearing one, a person is risking their own life.

It is pretty easy to see how seat belts aren’t exactly designed for children. That is why there are car seats built to keep kids safe at all ages. According to California law:

Failing to follow these regulations can result in the parent receiving fines, and a point on their driver’s license.

A first time offense comes with a base fine of $100.

Subsequent offenses come with a base fine of $250.

With such a small ticket price, some people may feel like ignoring the ticket and its court date. However, that is a terrible idea. By ignoring a ticket and failing to appear in court, a person violates VC 40508. Unlike VC 27315, breaking VC 40508 comes with actual criminal charges.

When a person breaks this law, they can face:

At the end of the day, it is best that everyone just buckle up when they get in a vehicle. Doing so can keep them safe in the event of an accident. Plus, getting caught not wearing a seat belt can earn a person a nice fine, and they will have to appear in court. It is so much easier to just wear the seat belt.

What do you think of California’s take on seat belt laws? Is it too much, or not enough? Should driving without a seat belt earn a person a point on their driver’s license? Let us know what you think in the comments down below.

About the Author: casey 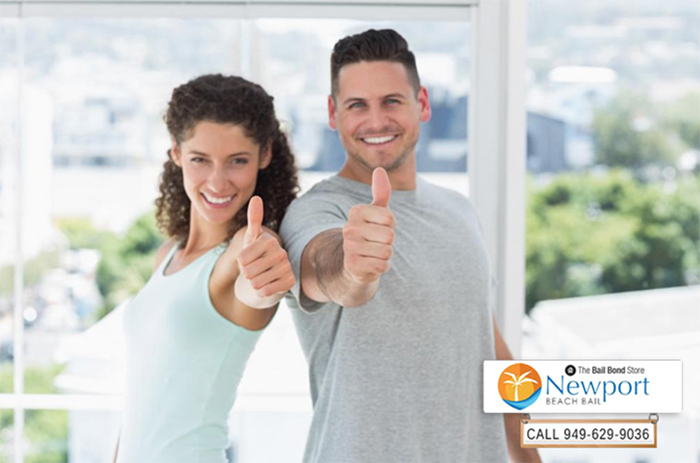 Bailing a friend or family member out of jail is not something that most people have experience with. Unfortunately, people ...
Read More 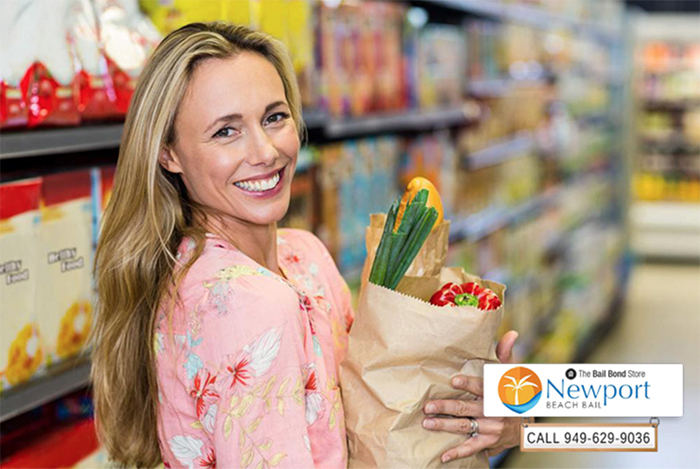 When bailing someone out of jail, you want to find every discount possible. After all, bail costs a lot of ...
Read More 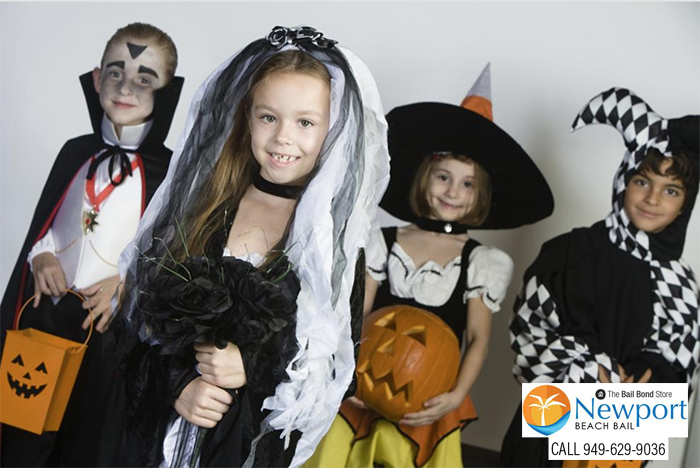 October is here, and all anyone can think about is the holiday of Halloween at the end of the month ...
Read More 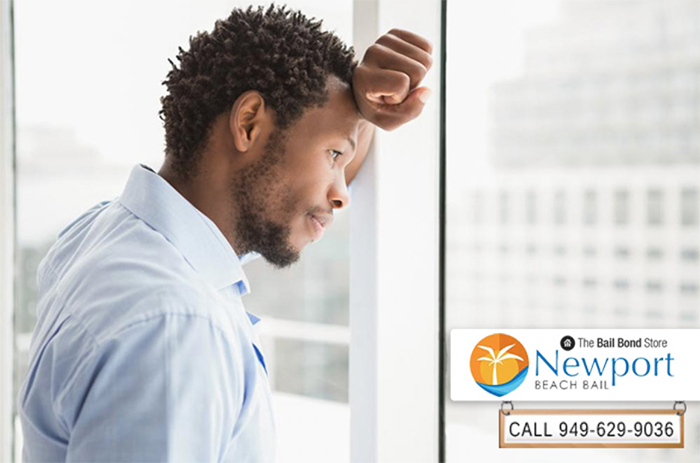 The state of California has what is known as a mandatory parole system. This means that any time a person ...
Read More 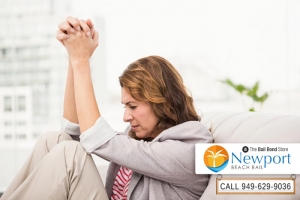 Who Can Bail Someone Out?

People have a lot of questions when it comes to bailing someone out of jail. Most people don’t use bail ...
Read More 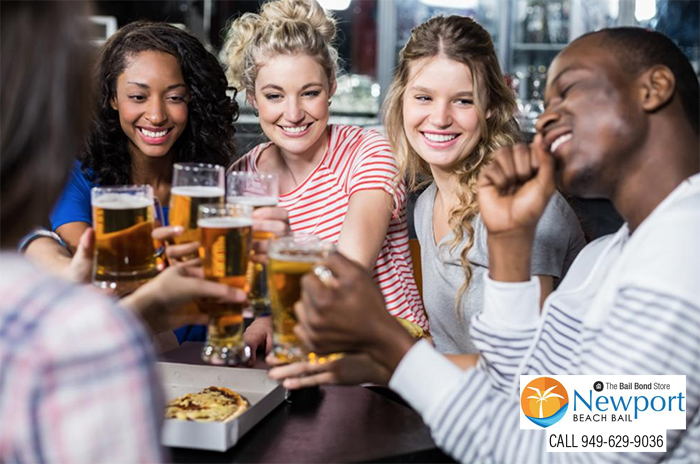 M ost people like to go out and party from time to time. After all, it is nice to cut ...
Read More