Are you an Accessory After the Fact in California? 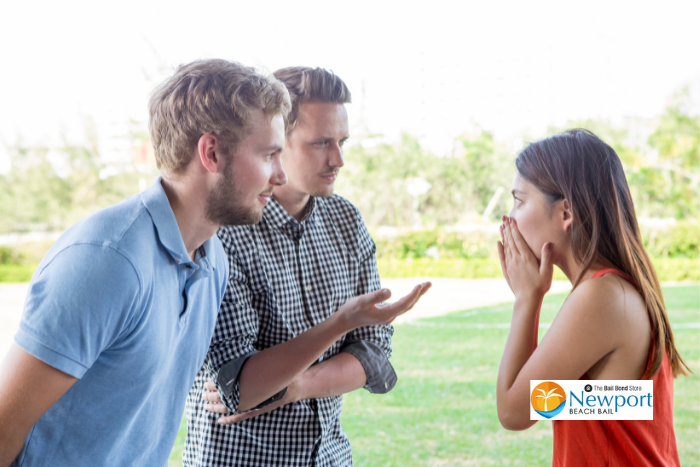 One of the more confusing criminal charges California has is the accessory after the fact. Many people don’t know that it’s possible to get into trouble for a crime that they weren’t involved with until well after the crime happened.

California law stipulates that anyone who basically takes steps to hinder a criminal investigation could be charged with accessory after the fact. This means that if you help or conceal a loved one who has committed a crime, you will likely find yourself in hot legal water.

An accessory after the fact charge isn’t something you should joke about. It’s a felony that comes with a potential sentencing that includes a three-year stay in one of California’s state prisons.

Accessory after the fact charges are touched on in California’s Penal Code 32 (PC). It states that:

Accessory After the Fact Crimes

What the laws doesn’t get into is how serious a charge is or how to prepare to defend yourself against the charge.

Examples of things that could result in your being charged with an accessory of the fact include:

One of the key components to being convicted of accessory after the fact is that you must know that the person your aiding was involved in a crime and/or that the police are actively looking for them. You can’t be charged with anything if you didn’t realize the friend who is sleeping on your couch was wanted in connection with the crime.

On the other hand, if the friend on your couch tells you that they committed a crime and you do nothing, the police and DA could decide to file accessory after the fact charges against you.

The best way to avoid accessory after the fact charges is to be upfront and honest with the police if they knock on your front door and start asking you questions about a recent crime.