You Can Get the Best Bail Bond in California 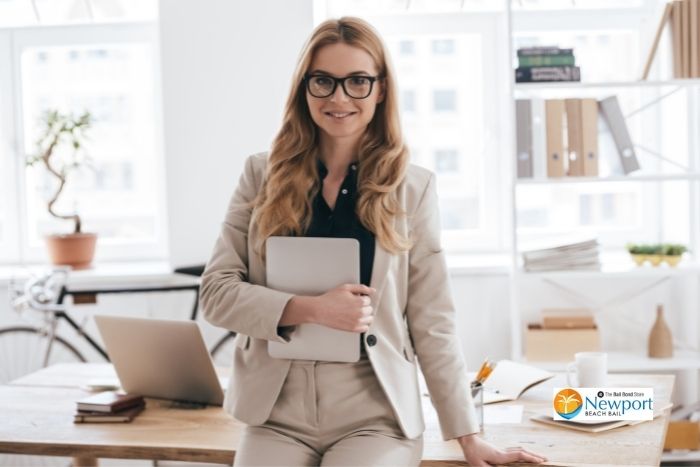 There are times when you really need to be dealing with the best. Any occasion that involves you and a California bail bonds is one of those times.

When it comes to getting a bail bond in California, you want to work with an agency that has a reputation for honoring the terms of the bail bond contract, providing fast service, and being extremely reliable. You’ll get all of that and more from Newport Beach Bail Bonds.

We’re proud to report that we’ve made getting the best bail bond in California as easy as it can possibly be. We don’t make you jump through a lot of complicated hoops. We don’t expect you to sign all of your worldly possessions to us.

We have a simple, easy-to-understand contract that clearly discusses the size of the bail bond we’re going to write for you and the conditions you agree to follow in exchange for getting that bail bond. The most important condition is that you agree to make all of your mandatory court dates. Missing a single court date will result in the revocation of your bail bond.

The next step is signing a contract. If you require a co-signer or have to sign over some form of collateral. This issue and how to go about doing it will be discussed during the consultation or subsequent conversations with us.

The last step is getting released from jail. As soon as the contract is signed, we rush to have you released as quickly as possible. While we act quickly, there are sometimes problems at the courthouse or jail that slow the process down a bit, these are things we have little control over, all we can say is that we get prisoners released on a bail bond faster than other bail bond agencies.

There are several reasons why you should contact Newport Beach Bail Bonds when you’re looking for information about how to get the best California bail bond. These reasons include:

The sooner you get in touch with us, the sooner we can get you released from jail. Call for a free consultation at (949) 629 9036 or click here to to chat with us now.