Newport Beach Bail Bonds has 29+ years of experience in the California Bail Bonds Process. Our years of experience have prepared our agents to handle any situation. Our licensed agents are always available to answer all of your questions and inquiries throughout this difficult time. Our services are second to none and we treat all our clients with dignity and respect. You can rest easy knowing that our bail experts will work quickly to secure the release of your loved one. 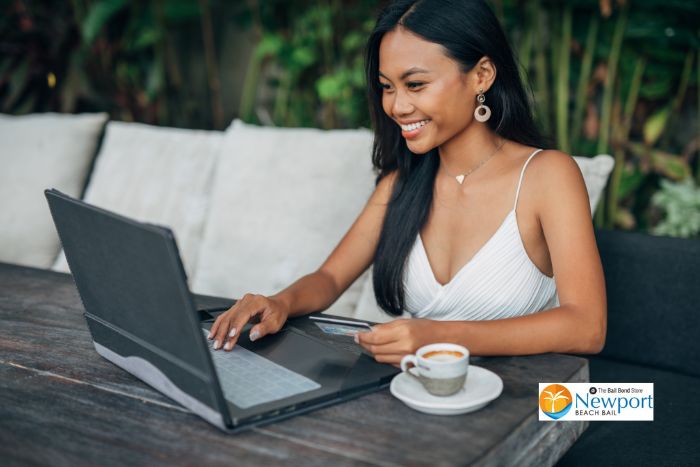 How Much Does Bail Cost In California

One of the biggest causes of stress associated with bail is the cost. Most people do not have thousands of dollars lying around to post bail, which is why we recommend getting a bail bond from Newport Beach Bail Bonds. Our bonds only cost 10% of the full bail amount, meaning you get a 90% savings. We provide personalized payment plans with zero-interest financing to all of our clients. This breaks up the cost of the bail bond and spreads it out over several months, making it more affordable. Discounts are also available. Ask an agent for more information!

Reasons why we’re California’s most popular bail bonds service include:

There are several reasons why we’re California’s most popular bail bonds service, including: 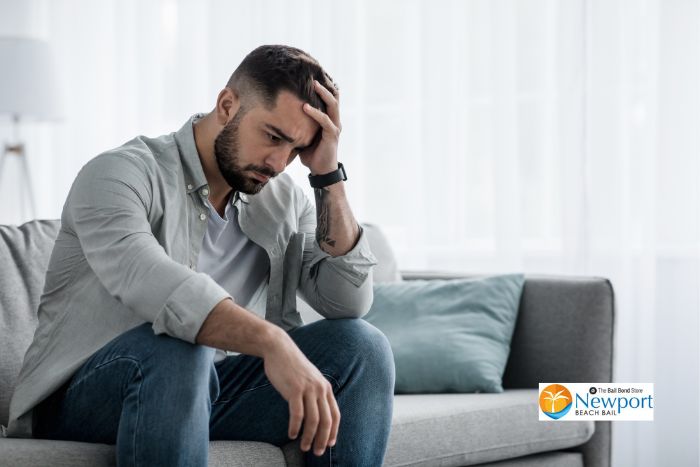 You’re Out on a Bail Bond and Are Arrested. Now What?

Mistakes happen. A perfect example of a serious mistake is getting arrested while you’re already out on a bail bond. This is a very serious situation.

It is in your best interest to memorize all the terms of your bail and stick to them. Don’t try to find loopholes. Don’t try to see how far they’ll stretch. The best thing you can do for yourself while you’re out on bail s to become the kind of person who always obeys the rules, even when they’re silly.

If the worse happens and you or a loved one who was out on a bail bond is arrested a second time, things aren’t impossible, but they are going to be complicated.

The first thing that needs to be taken into consideration is why you were arrested a second time. One of the main conditions of your bail was that you wouldn’t engage in any criminal activity or associate with any of the people involved in your case until the matter had been resolved. If you were rearrested for one of those things, likely bail won’t be granted another time and you’ll have zero chances of getting released.

However, if the issue is something that couldn’t have been avoided, such as you’ve been arrested for a case that was already under investigation before your first arrest or circumstances beyond your control resulted in you being involved in a crime that you weren’t actively participating in there’s a chance you’ll be granted bail, but you’ll need a good lawyer who excels at making defendants look good to judges.

If the judge does decide that you deserve a second chance and grants bail a second time, you should contact Newport Beach Bail Bonds again. While we’re also going to take a long look at the circumstances surrounding both arrests and try to determine if you’re a flight risk, the odds are good that since bail was granted, we’ll approve a second bail bond.

You must understand that if we grant a second bail bond, it will be completely separate from the first. You’ll have another 10% fee to pay, you’ll have to sign another contract, and you may even have to come up with something else to use as collateral.

Whether this is your first arrest or second, Newport Beach Bail Bonds is ready to answer your questions and help you get released from jail.