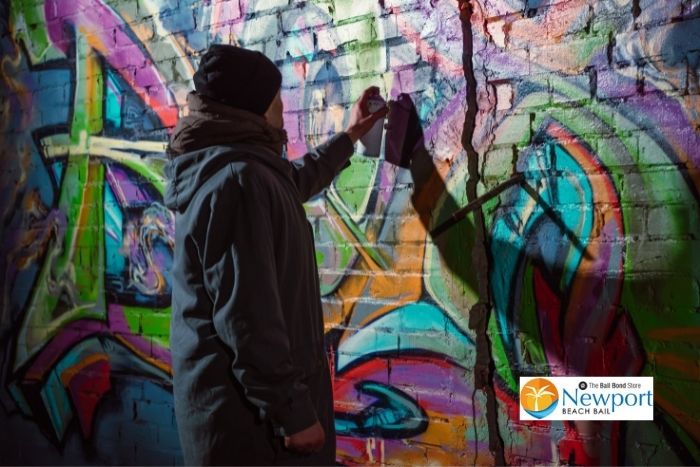 California lawmakers don’t care if you were simply bored and decided adding some graffiti to a church wall would make life more interesting, if you were angry and knocked over some headstones in a local cemetery, or if you disagree with a particular religion and took out your frustration on the property. If you knowingly damage a place that’s legally recognized as a place of worship or a cemetery, you violate California Penal Code 594.3 PC.

Penal Code 594.3 PC clearly states that: “Any person who knowingly commits any act of vandalism to a church, synagogue, mosque, temple, building owned and occupied by a religious educational institution, or another place primarily used as a place of worship where religious services are regularly conducted or a cemetery is guilty of a crime.”

It’s important to understand that California lawmakers not only consider churches, temples, mosques, and synagogues to be places of worship but also include both cemeteries/graveyards and any other building that is either knowingly occupied or used by a religious institution to be a place of worship.

Like so many of California’s laws, PC 594.3 is one of the state’s wobbler laws. This means that the details surrounding the case determine whether you face misdemeanor or felony charges. Most of the time the intent behind the vandalism as well as the amount of damage done to the place of worship are the determining factors in how you’re charged.

A guilty conviction of misdemeanor vandalism of a place of worship means a maximum sentence of twelve months in jail and a $1,000 fine. The maximum sentence for a felony PC 594.3 conviction is three years in prison and a $10,000 fine. In both misdemeanor and felony cases, the judge will likely order you to make restitution which means you’ll have to reimburse the religious organization for the damage you’ve done.

The best way to avoid being potentially charged with vandalizing a place of worship in California is to make sure that you’re on your best behavior whenever you’re on or near a religious property. 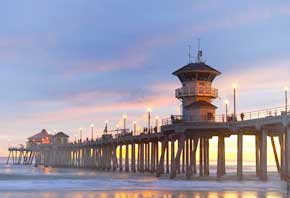 Since our founding in 1987, Newport Beach Bail Bond Store has been a family owned and operated company. The bail ...
Read More 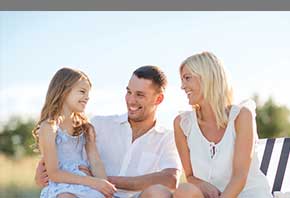 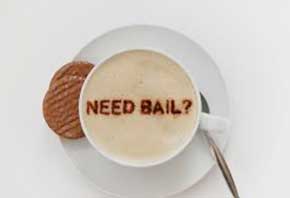 Getting yourself or a loved one out of jail can be tough and frustrating. Sometimes you may feel like everyone ...
Read More