Using A Bail Bond Can Help You Save Money For Court 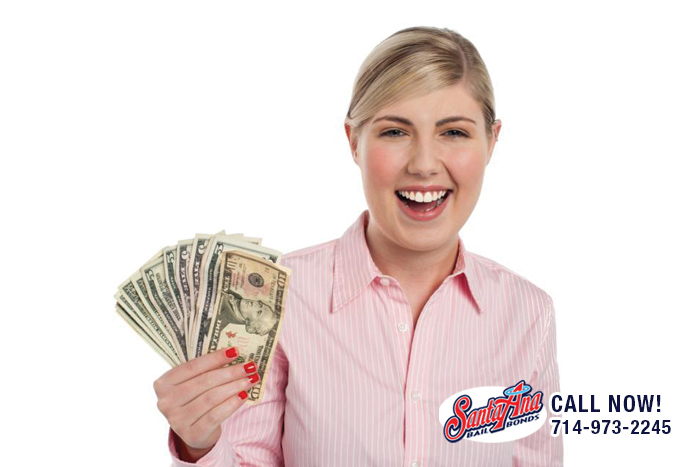 When a crime has been committed, it will be heard and tried in state court. Crimes that occur in California are heard in a California state court. Crimes that occur in Missouri are heard in a Missouri state court, etc. It is much more complicated and hectic to live in one state, but commit a crime in another state because the offender would need to travel back and forth; his or her expenses will increase dramatically.

Following the closure of the trial, if the party is not satisfied with the outcome, they may approach the Court of Appeals. Parties may also request the highest state court to hear the case. And only in extreme, special circumstances would a Supreme Court hear the case.

Defendants will be allowed to have a public defender or if they can afford one, their own lawyer. Now, by using Santa Ana Bail Bond Store to bail out of jail (this happens before the case is heard in state court), defendants can save money instead of having to pay the entire bail. Bail bonds are more affordable and ideal than having to pay 100% of the bail. This means the defendant has more funds they can allocate to other aspects of this situation like travel expenses or a lawyer.