Around The Clock Service in Dana Point, California

One of the many benefits Dana Point Bail Bonds provides to our clients is a 24-hour bail bonds service. It doesn’t matter how late at night it is, what Federal holiday it is, or even if it’s the weekend, we’re ready and able to help you deal with your current situation and make sure you’re released from jail as quickly as possible. 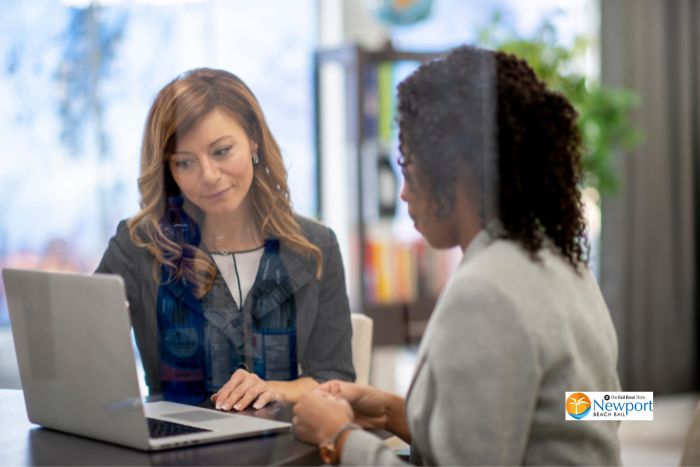 Trustworthy Service When You Need It Most

Dana Point Bail Bonds have been serving California for decades. We’ve gained an impressive reputation for being fair-minded, easy to work with, and compassionate. Those are just a few of the reasons you should turn to us when you need help with bail.

Additional things that set us apart from the competition include: 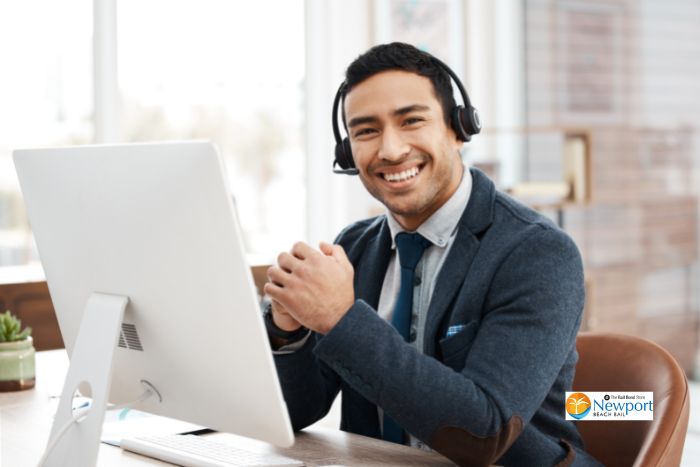 What Does a Bail Bonds Agent Do?

We think that one of the reasons so many people think that bail bond agents are connected to the police is because of how we’re portrayed in movies and television. They always seem to show a bail bond agent trafficking down a fugitive and shoving them into a police car.

The truth is that we rarely have to track down anyone because most of our clients have been extremely good about attending their court dates. On the rare occasions that someone does jump bail, we are usually able to find them fairly quickly. While we can’t legally arrest anyone, after all, we’re not connected to the police, we are allowed to apprehend a fugitive and then take them to the police station where they are arrested.

Since there aren’t many cases that involve a fugitive, the average day for a bail bonds agent involves handling free consultations, answering questions clients have about the terms of their bail, checking in with clients, and making sure they are aware of upcoming court appearances, and writing bail bonds.