Penalties of Stealing and Holding Pets for Ransom 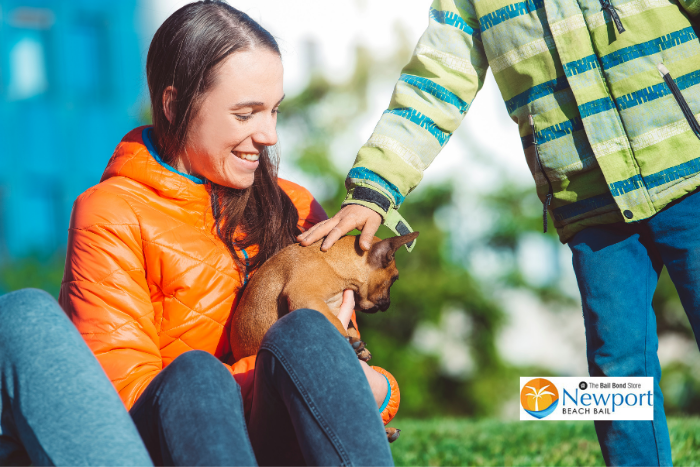 You love your pets and would do anything for them. Unfortunately, the world is full of people who know how much you value your pets and they want to benefit from your devotion. This isn’t about pet stores charging ridiculously high prices for toys, or breeders selling badly bred animals, or even dog clubs raising their training fees. This is about people who have no reservations about stealing a pet and holding them for ransom.

The issue recently came to light following the dognapping of Lady Gaga’s pet dogs. There is speculation that the dogs were deliberately targeted and that the end goal was to use them for ransom. It’s likely that thieves think that the police aren’t likely to become involved in these types of cases and that people will pay a great deal to have their pets returned.

It’s even likely that dognappers don’t plan on demanding a ransom. In most cases, the distraught owners promptly offer a sizeable reward for the return of their pets. In Lady Gaga’s case, she is offering a $500,000 reward in an effort to get her dogs back. While most dog owners can’t afford to offer that type of reward, a reward of a few hundred dollars can still be enough to convince someone that grabbing an unattended dog is worthwhile.

While you might think of your dog as a child, California’s legal system doesn’t. If your dog is stolen, and the dog is value exceeds $950, it’s considered Grand Theft.

According to California Penal Code (PC) § 487e, 487f, 487g, 491, felony grand theft involving an animal involves, “a person who feloniously steals, takes, or carries away a dog of another where the dog’s value exceeds $950.”

It goes on to state that, “If a person steals or maliciously takes an animal for purposes of sale, medical research, slaughter, or other commercial use, he or she commits a public offense punishable by imprisonment in a county jail not exceeding 1 year or in a state prison.”

If the stolen dog isn’t worth at least $950, the individual who stole the animal can be charged with petty theft. A guilty conviction can include a six-month jail sentence and a $1,000 fine.

As a pet owner, it’s your responsibility to keep your pets healthy and safe. This includes taking steps to make them less appealing to thieves. Ways of doing this include:

As soon as your pet goes missing, you need to contact local vets, animal shelters, and the police.

At this point, there aren’t any clear penalties that would be associated with holding a pet for ransom.

Keeping Our Professionals Ahead Of The Game

Santa Ana Bail Bond Store is a family-owned business and because we are family-focused and driven, we are committed to ...
Read More

“You have the right to remain silent. Anything you say can and will be used against you in a court ...
Read More

Because the justice system and posting bail are legal processes, it can be confusing to many what goes on, how ...
Read More