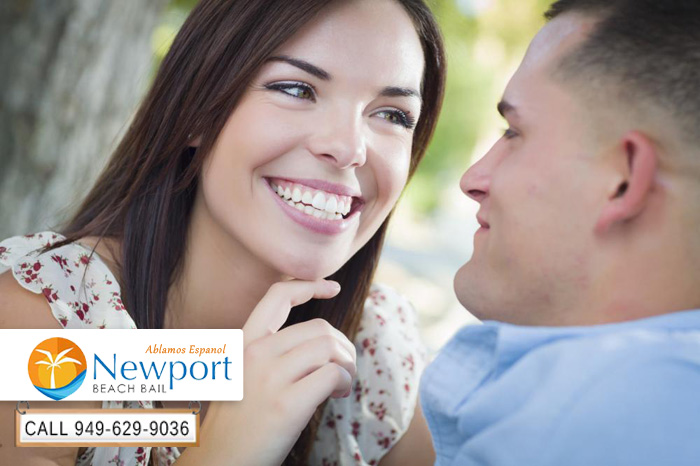 Even though it may not seem like it, bail prices do have a set system, they aren’t just randomly assigned. The prices can be different from county to county but they’re all based on the same principles. Every county has a bail schedule that determines the bail mounts for that county.

A bail schedule is a list of every crime and how much bail should be for that crime. Law enforcement agencies use this bail schedule to determine you or your loved one’s bail. But it doesn’t rely solely on your crimes at the time of arrest, your bail can also be affected by your criminal record, if you have one.

Regardless of how much your bail is, contact Newport Beach Bail Bond Store. Their highly trained bail bondsmen work harder and faster than any other bail agents in California. They’ve been a family owned company since 1987.

Their bondsmen know how important your family is to you and they get your loved ones bailed out in no time at all.