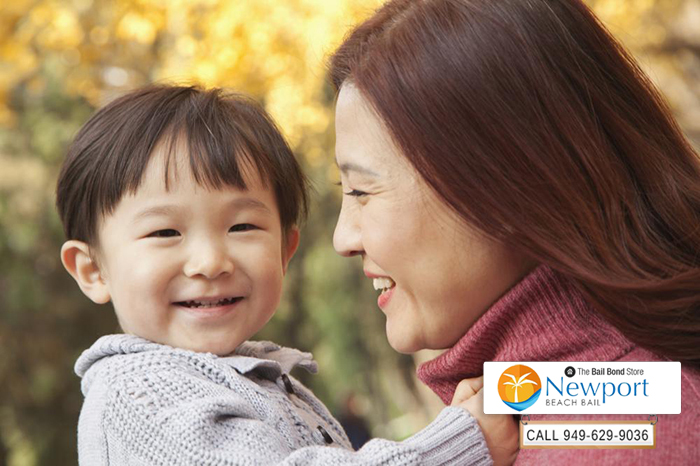 There are a couple of new driving laws you are going to want to know about if you are a Californian. They involve cell phone use and are very closely related to the existing laws.

The old laws had a loophole where drivers would hold their cell phone in their hand while driving because they were using their GPS. The old law never stated the phone had to be mounted to the vehicle. The new laws that are now in effect require the phone to be mounted in certain locations, the lower right corner, or the lower left corner, of the windshield or onto the center console. A cell phone may not be attached to the middle of the windshield because it is obstructing clear view. In addition, drivers may use one finger to conduct a single swipe or tap on the screen.

Another new driving-related law more clearly defines the legality of motorcycle lane-splitting in California. The old laws never clearly outlined the rules. Now, motorcycles are not allowed to travel 50-60+ miles per hour through standstill traffic. They must be going slower.

There are a handful of other new driving-related laws, but these are two of the more prominent ones that apply to everyone on the road. The goal is always to keep the roads safe.

With Martin Luther King Jr. Day here this January 19, let’s reflect on his dreams and goals for the American ...
Read More

Do You Know Everything About Bail Bond Store in California? Frequently Asked Questions

Don’t Settle For Just Any Company. Find One You Can Fully Trust

Isn’t it pretty disappointing when you converse with a person you are hoping could help you with something, but they ...
Read More

How to choose a bail bond company you can rely on

Being in a situation in which someone you know and love is in jail is nerve-racking and sensitive. Finding a ...
Read More

Keeping Our Professionals Ahead Of The Game

Santa Ana Bail Bond Store is a family-owned business and because we are family-focused and driven, we are committed to ...
Read More

“You have the right to remain silent. Anything you say can and will be used against you in a court ...
Read More