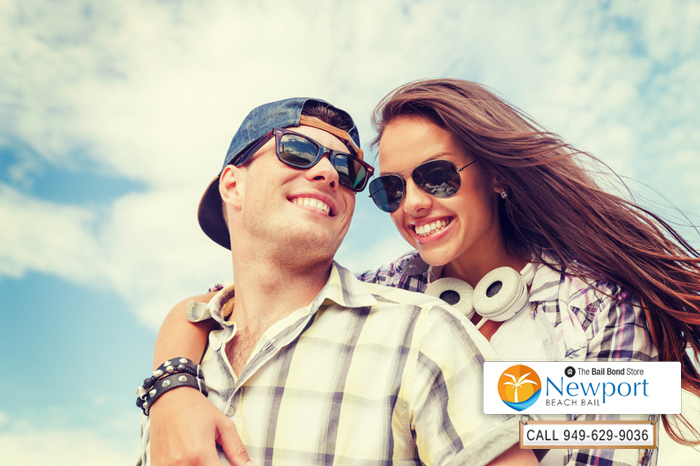 The legal system is complex and woven together with intricate rules. There are many parties involved, including bail bond companies like Newport Beach Bail Bond Store, who get involved as well. We work with you to make the bail process more affordable and easier to understand. If you ever need us, you can count on us to get the bail job done. It is one less thing for you to worry about.