Expert Bail Help When You Need It Most

No matter where in California you are, you can count on one of our local bail agents being available to help you and your friend or family member. Our expert bail agents can help you get your loved one out of jail in as little as two hours depending on the county that your loved one was arrested in. 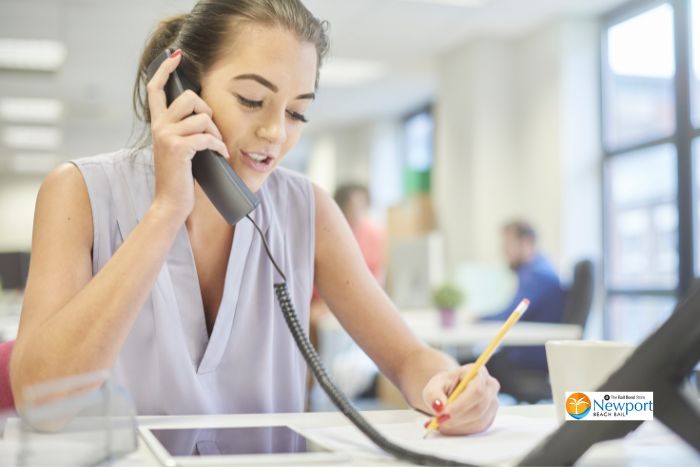 If you are trying to bail someone you care about out of jail and the bail agent you are working with is making things difficult, you should consider finding a different bail agent. Do not let a bad bail bonds company and its agents waste your time. Instead, spend your time wisely by going to Laguna Niguel Bail Bonds and getting a free consultation with one of our skilled and caring bail agents.

Our bail agents are available 24 hours a day, 7 days a week in offices located all over the state of California. This way, it does not matter when or where your friend or family member was arrested, you can always count on Laguna Niguel Bail Bonds to be there for you. We can help you rescue your loved one from every jail and courthouse in the state.

As soon as you call, our bail agents begin the process of getting your loved one released from jail. Our agents will walk you through the bail bonds process and answer any questions you might have regarding the release of your friend or family member. Do not hesitate to ask a question, our bail agents are here to help you. 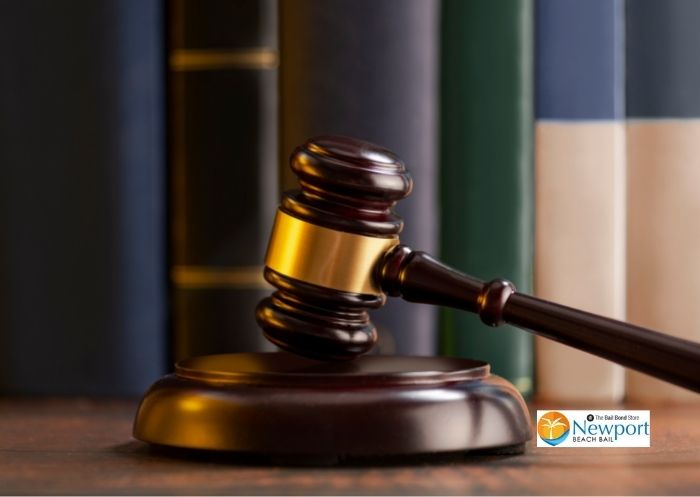 What Judges Look At When Setting Bail

If you’ve sat through a few bail hearings, you are probably confused. Many people feel that the judges simply make up numbers when they set bail for different prisoners, but that’s not the case at all. The truth is that there are some very specific things judges look at when they are trying to decide if they want to grant bail and if so, how much bail they’ll require.

How Serious Are the Charges

The first thing the judge considers is the severity of the charges. For minor things, they probably won’t set a high bail. For severe crimes like felony assault, arson, and homicide, they will set a high bail. The circumstances surrounding the alleged crime, whether was it done in the heat of the moment or was it planned, will also be considered.

Defendants who have been charged with a crime that has a defined victim, such as domestic abuse cases, will likely have a higher bail since the judge wants to protect the victim

How Strong is the Case Against the Defendant

Even though a bail hearing is done to determine bail, and not to determine guilt, the judge will want to hear how strong a case the prosecution has against the victim. If there is a great deal of evidence showing that the defendant will likely be convicted, the judge will set a higher bail.

The fact that the prosecution has to present so much evidence during the bail hearing can work to the defendant’s benefit since it tells their lawyer what kind of case the prosecution will present if the case goes to trial.

Will You Leave Town

Laguna Niguel Bail Bonds understands the challenges presented by high bail requests and we want to help. In addition to keeping our fee a very low 10%, we offer clients who meet specific requirements a 20% discount. We also have zero-interest payment plans available.