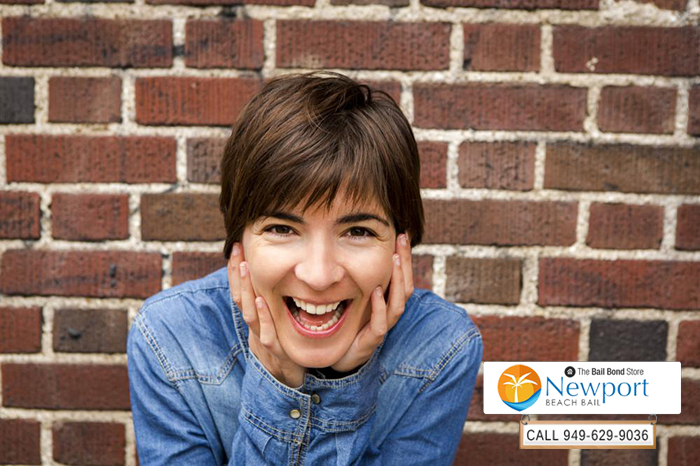 It is no secret that bailing someone out of jail can be very expensive. Bail usually cost several thousands of dollars, which is something most people cannot afford on short notice. That is why most people get a bail agent to help them out. By doing so, they can greatly reduce the cost of the bail.

In the state of California, bail bonds have to be 10% of the bail. If someone’s bail is set at $20,000, than the bail bond will only cost $2,000. A person can save 90% on the cost of someone’s bail by getting a bail bond. While this can be a he savings, it may not always be enough for everyone.

To help make the bail bond even more affordable, Newport Beach Bail Bonds offers all clients the ability to pay with payment plans. Each plan is customized to the client’s situation. The plans are built to fit into the client’s monthly budget. This greatly reduces the upfront cost of the bail bond, and makes bailing a loved one out of jail affordable.

If you need to bail a friend or family member out of jail, but worry that you do not have the money to do so, do not panic. You can talk to the professionals at Newport Beach Bail Bonds . Bail bonds for this company are made to be affordable.

Since May, various people have expressed concern that the power grid won’t be able to provide enough electricity to meet ...
Read More

Drunk Driving in California Over the Fourth of July

The Fourth of July is one of those holidays when everyone likes to cut loose and really relax. Most of ...
Read More

Selling Fireworks to a Minor in California

California lawmakers aren’t thrilled about fireworks and have created laws to restrict their use. The reason such tight fireworks laws ...
Read More

Getting Caught with Counterfeit Items in California